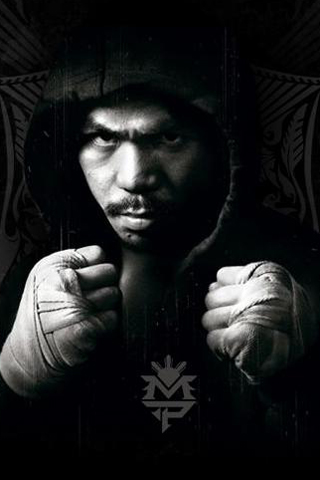 I’m wondering if all sports fans feel like I do about next Saturday’s Pacquiao-Mayweather fight. I’m excited, but it’s tempered by a few facts: both fighters are past their primes, the pay-per-view is $100, and there’s a chance that the fight will be a big stinkbomb. If Mayweather truly is head-and-shoulders above Pacquiao, then we’ll get another Floyd dancefest, featuring 12 rounds of defense and counterpunching. In other words, I’ll be asleep by round six.

I’m betting on Manny knocking out Money, though. Floyd was smart to wait five years as Pacquiao went through a few wars and sustained damage, but I think it’s going to come back and haunt Floyd. He hasn’t had to fight anybody in Manny’s class and hasn’t faced anyone with Manny’s power. Floyd won’t be able to dance away from Manny. He’s going to have to take some huge shots and while the fight won’t justify its $100 price tag (or the tens of thousands of dollars that actual attendees will be paying), it should be an exciting match.

Nobody will be asleep due to boredom. Only Floyd will, thanks to a thunderous left from the Pac Man.