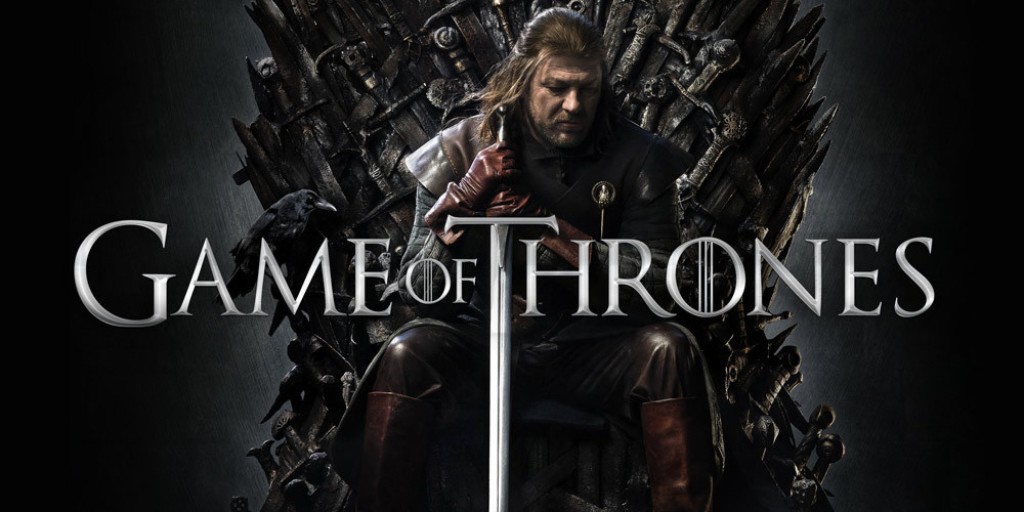 Finally took the Game of Thrones plunge last night and it’s lived up to the hype. I’d forgotten it was an HBO show until the, oh, five-minute mark of the first episode, when the first of several beheadings took place.

Tonight my wife and I binge-watched until the midway point in the first season. It’s a violent show, but it’s well-crafted and I’m now a fan. It’s been awhile since I’ve binged on an HBO show. It’s nice to see the network putting out another excellent series. Will GoT join my pantheon of great television (Sopranos, The Wire, and Breaking Bad)? I’m looking forward to finding out.

And something tells me that the beheadings won’t stop any time soon.