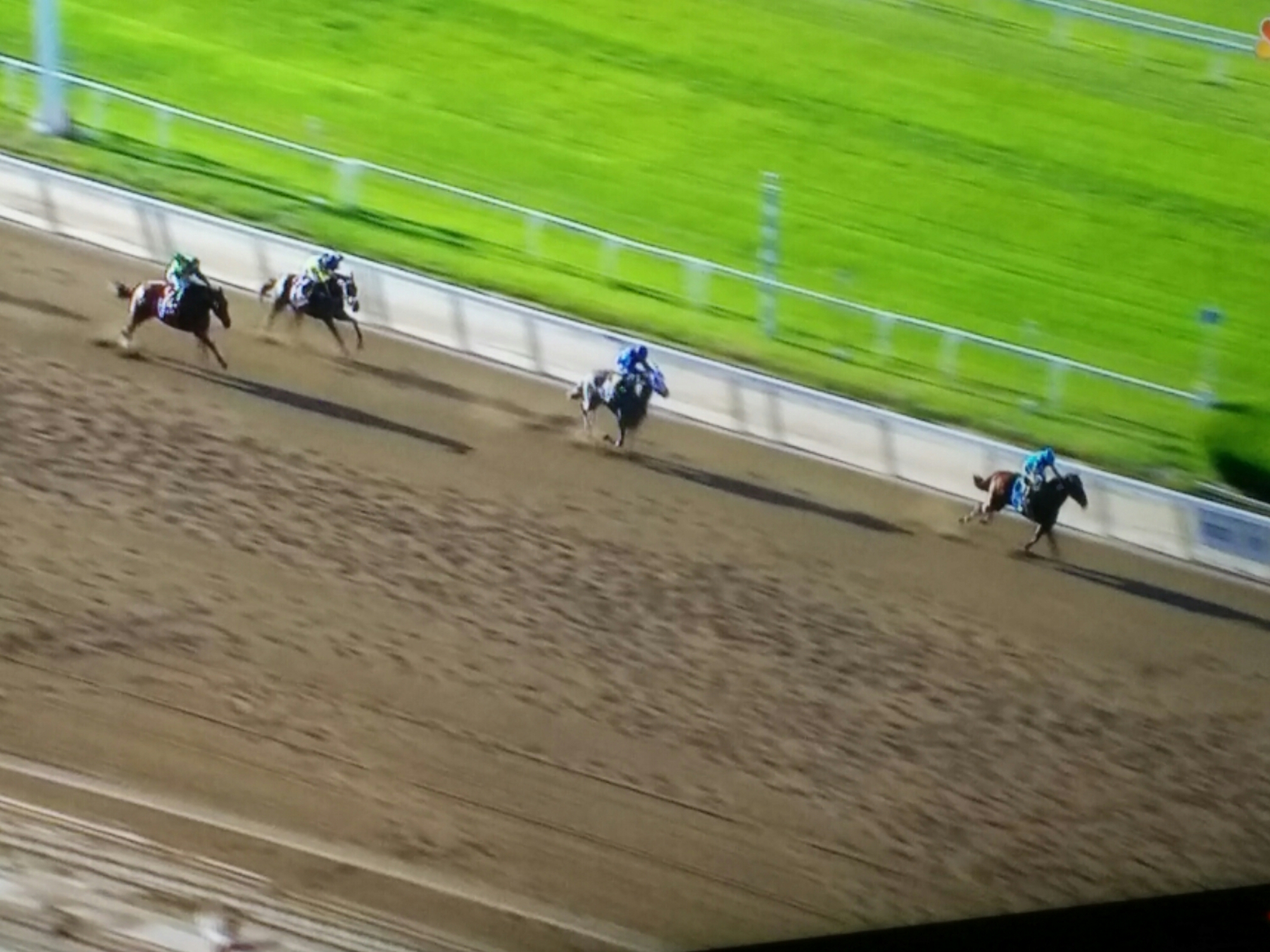 A change in plans today meant I could watch some sports while cleaning up the garage. What a day! I woke up to Serena Williams winning her 20th Grand Slam title. Next, FC Barcelona completed the Treble by beating Juventus. Finally, American Pharoah won the Triple Crown, becoming the first horse in almost four decades to do so.

I had planned on watching the opening of the Women’s World Cup, but after the Belmont Stakes I was wiped out. There’s still work to do in the garage, but that’ll wait until tomorrow. For now, a tip of the cap to Victor Espinoza and American Pharoah. A misspelled name never looked so good.