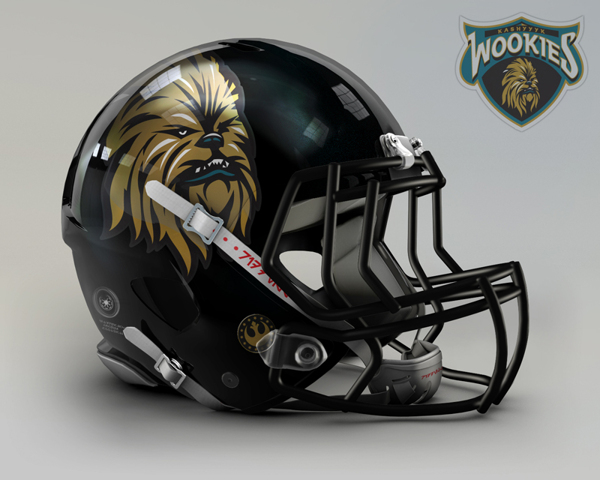 For the first time in years, I have more than one fantasy football team. That’s twice the amount of players to follow and stress over. Twice the heartache during the season. Twice the payouts at the end of the year (hopefully).

In honor of Episode VII opening in December, I named my teams the Kashyyyk Wookies and the Tusken Raiders, respectively. I hope the Force is strong in all of my players’ knees and they bring me another championship trophy or two.

Both of my leagues were auction drafts, with slight differences in scoring, waiver wire pickups, etc. The Wookies are in a redraft league and the Raiders are part of a keeper league.

Here are the players I’ll be rooting for and/or cursing this year:

Note: I haven’t paid over $1 for a K or DEF in years and have been streaming both positions before it was called streaming. Thus, I’ve left them off my list.