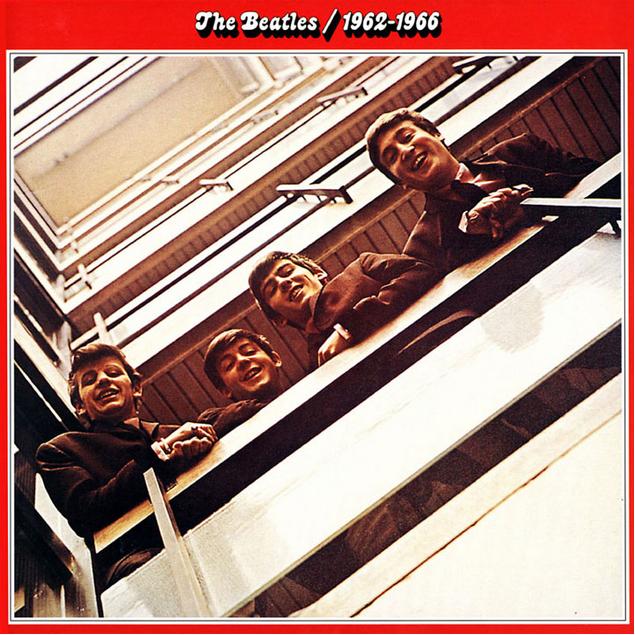 My family and I recently took a road trip to Las Vegas, which meant I had to get into DJ mode for the ride. Back in the day that meant collecting cassettes (!) or CDs, but now it’s loading up the phone with playlists or stocking up the car’s built-in CD library with music. I opted for the latter, since it was the fastest method.

I had two Beatles greatest hits compilations (I still have the vinyl versions of the collections and I re-bought them on CD decades ago). Not surprisingly, they got the most play to and from Vegas

It’s fun listening to the songs, since so many of them have been ingrained into our collective consciousness. My parents grew up during the midst of Beatlemania and I remember my dad playing his Beatles 8-tracks on occasion, particularly this song.

Even though I was born after the Beatles had broken up, I still knew most of their catalog by heart. I never owned many of their albums (Revolver and the White Album are the only ones I have now; I really need to get Abbey Road some day), but their music always seemed to make itself into my life. I’ve always had a deep appreciation for them and this only grew after I took an online course on their music. I’d highly recommend checking out that class.