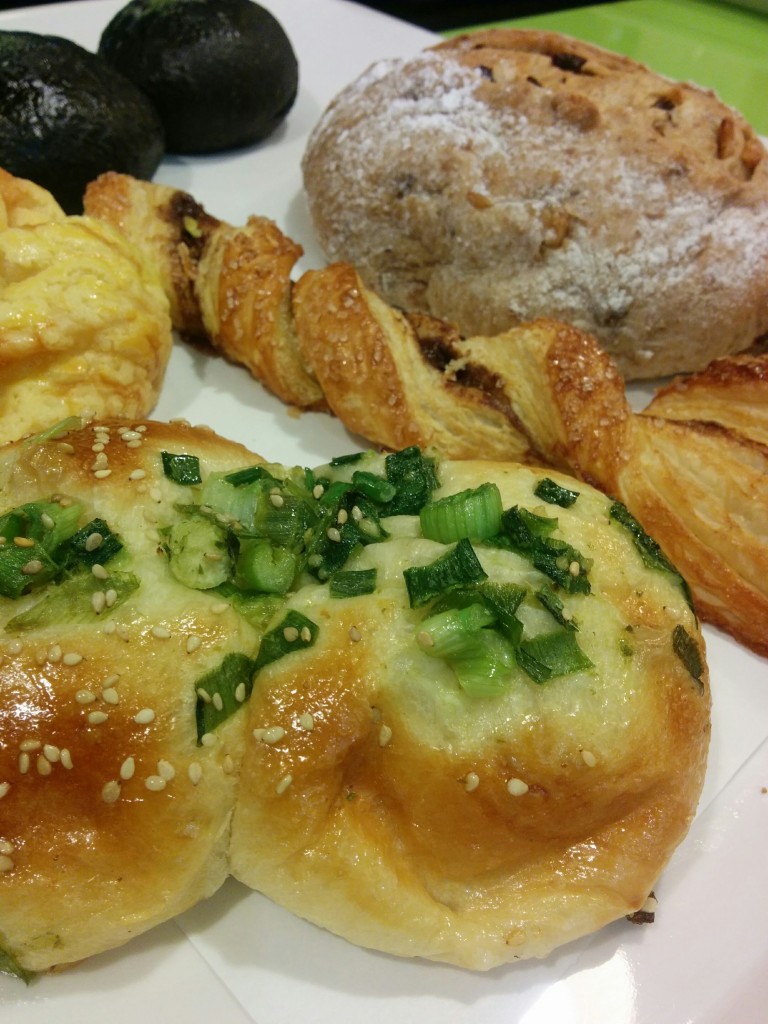 Sad that fantasy football is over? Go eat at 85 Degrees Bakery Cafe.

I was on a nine-game winning streak that led me to win my division and lock up the No. 2 seed in the playoffs. I squeaked by my first-round opponent with a 5-point win, then faced the guy who has become my nemesis.

Mike and I met in last year’s championship game, where he beat me. This year, as Yogi Berra would’ve said, was deja vu all over again, as I lost by 12 points to Mike’s team.

In the Woulda-Coulda-Shoulda department, I sat Todd Gurley and his 15 points for Ted Ginn Jr.’s less than 1 point. I didn’t think Gurley would do much against the Seahawks’ defense (the same defense that locked down my other RB Adrian Peterson a few weeks ago), so I went with the hot hand in Cam Newton and his favorite target over the last three weeks.

Of course, Ginn came crashing back down to earth, thus giving me no chance to win my third championship.

I’d be more upset, but I wouldn’t have been in the game anyway if my kicker Blair Walsh hadn’t exploded for 21 points. Plus, having two titles under my belt some of the sting away from the loss. Just a little.

I drowned my sorrows away with some treats from the phenomenal 85 Degrees Bakery Cafe. Pictured above: walnut multigrain bread, cinnamon twist, green onion bread, boroh danish, and calamari sticks. Not pictured: their extraordinary iced sea salt coffee. It’s all sinfully delicious and my hands-on research has proven that it does wonders for one’s mood when the fantasy football season ends.