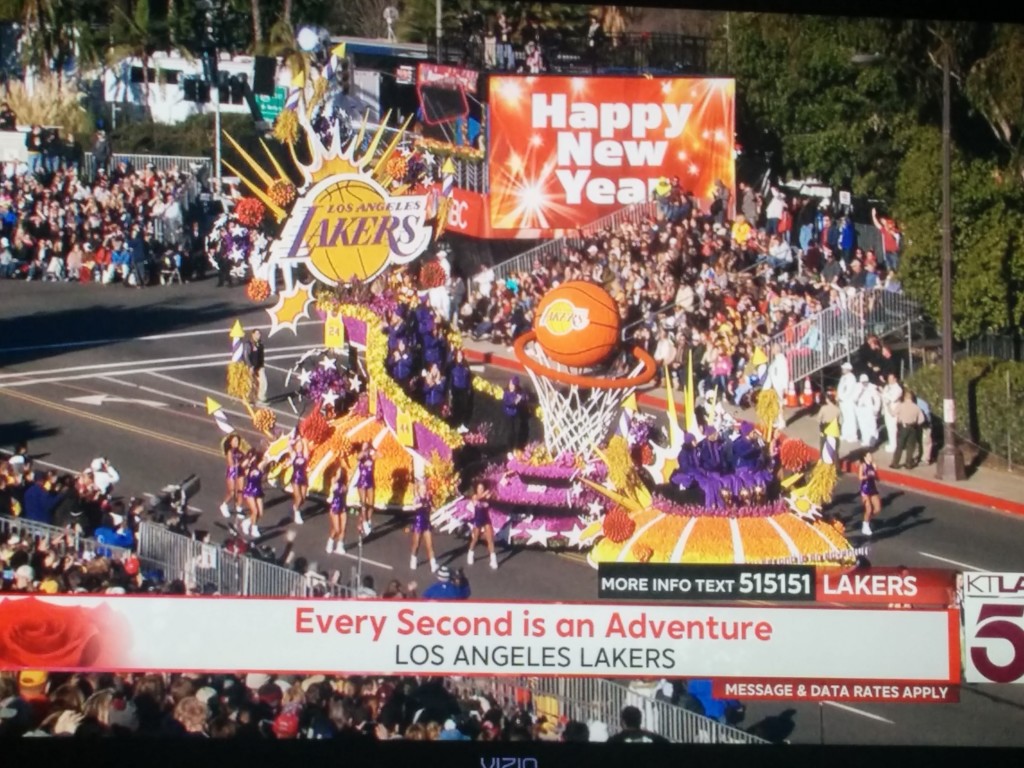 Happy New Year! I’m re-launching my website again, this time as Ruel’s Blog. I know, not exactly the most creative name, but hopefully a clever one will come to me soon. Last year this blog was known as My Quest to Blog Every Day in 2015. Not only did I accomplish my goal, but I also accomplished a few others as well.

I’m not blogging every day in 2016, though. I learned first-hand how tough it is to do, so I’m just posting here on a regular basis. Whether it’s a once a week or less/more often, we’ll see how everything pans out.

Like last year, my blog will cover the topics that I’m interested in: board games, fantasy sports, food, Los Angeles, and Star Wars, to name just a few. This isn’t the place to get your daily politics or religion fix, though. I write this blog to relax and have a good time.

I began 2016 just as I ended 2015: playing a board game with my wife. I scored a copy of La Isla online for the ridiculous price of $13 with free shipping, thanks to a boardgamegeek.com post last month. One of my gaming buddies had raved about it so when I saw it on sale, I couldn’t resist. Since December was a hectic month, Michelle and I didn’t get to play La Isla until last night for our quiet New Year’s Eve celebration at home, complete with a fantastic sherry from Rancho de Philo winery. We liked La Isla so much we played it again today (and we still have some of the sherry left over, which we’re enjoying right now).

We also found time to watch part of the Rose Parade this morning and I was thrilled to see my favorite sports team, the L.A. Lakers, with its first-ever float in the parade (shown above). I loved the name of the float, Every Second Is an Adventure; sounds like a great mantra for this new year.

Before our first day of 2016 was over, we made it out for a walk on the local trail, before going to Jollibee for a semi-tradition of ours: eating the fast-food version of palabok, a Filipino noodle dish that we use for our “long noodle, long life” dinner. We’ve now done it two years running so I think that qualifies as a semi-tradition, just like watching part of the Rose Parade and playing board games on the first and last day of the year. 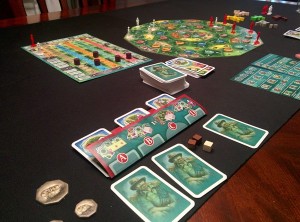 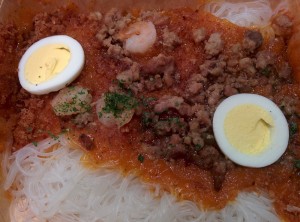