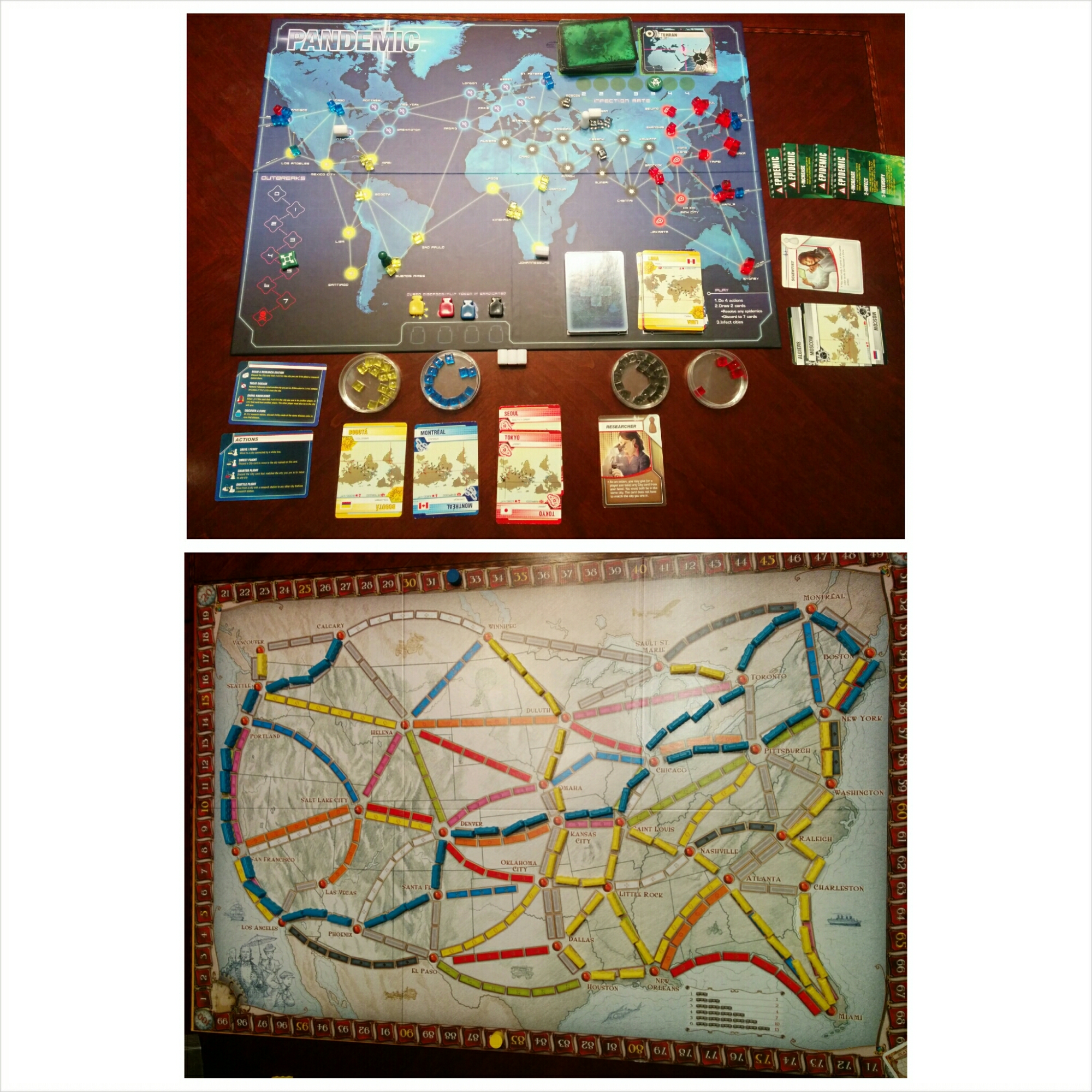 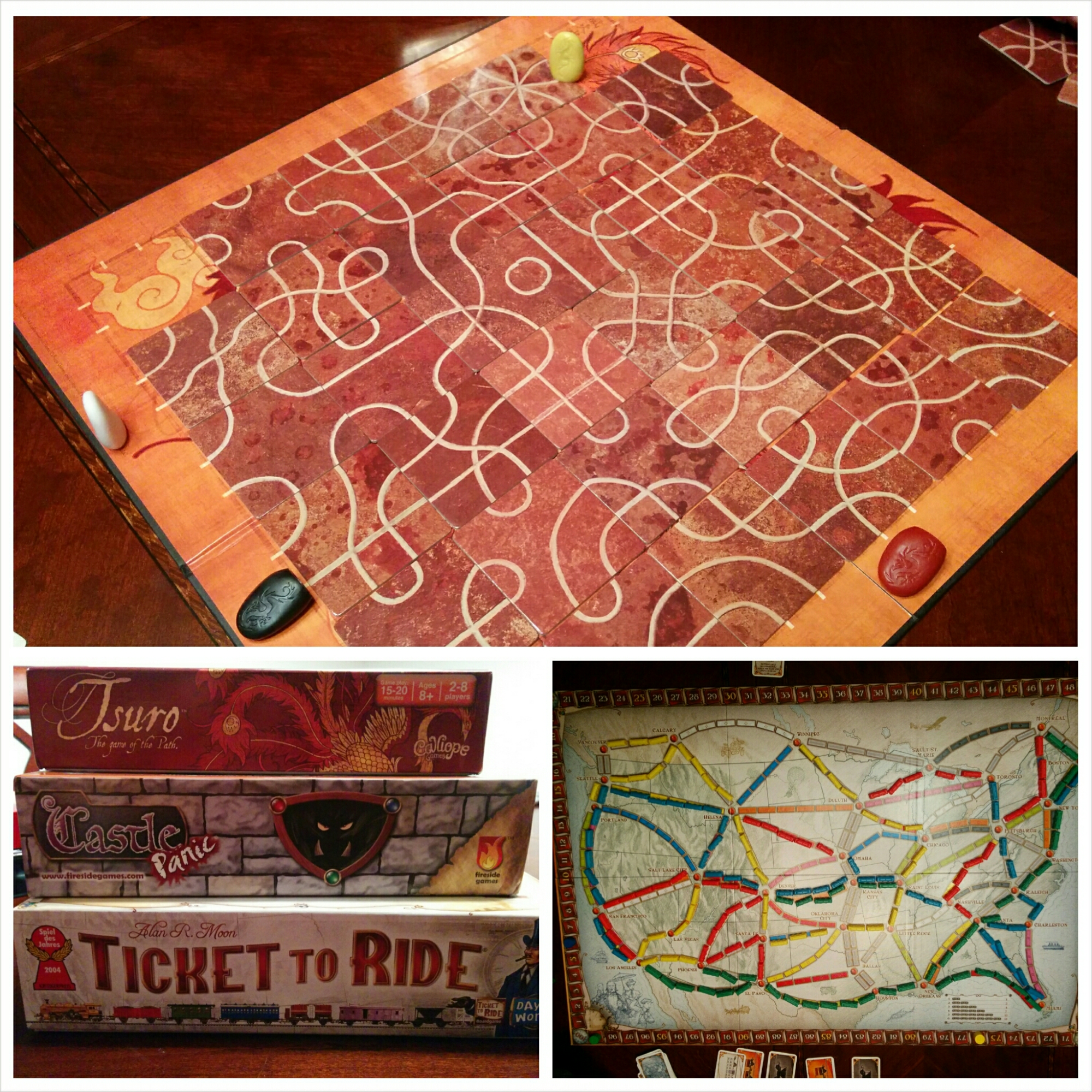 We introduced my niece and nephew to three new games today: Tsuro, Castle Panic, and Ticket to Ride. My wife and I were impressed with how quickly they picked up each game. We started the session with several games of Tsuro. It was the perfect way to get things rolling, since it only takes one or two turns to learn how to play and the game itself only lasts 10-15 minutes.

Next up was everyone’s favorite of the night, Ticket to Ride, which won over both my niece and nephew just as it had won over me, my wife, and stepdaughter. After the first game, everyone immediately wanted to play again, which is all you need to know to understand its popularity. It’s a fantastic family game and deserves all of its praise and accolades.

Finally, Castle Panic was a hoot, as my nephew was in charge of the sound effects for slaying each goblin, orc, and troll. He was the biggest fan of this one, more so than my niece and wife, and he quickly grasped the rules and strategy. We cheered when the Barbarian was picked up and won both games we played. High fives were given and promises were made to play again. 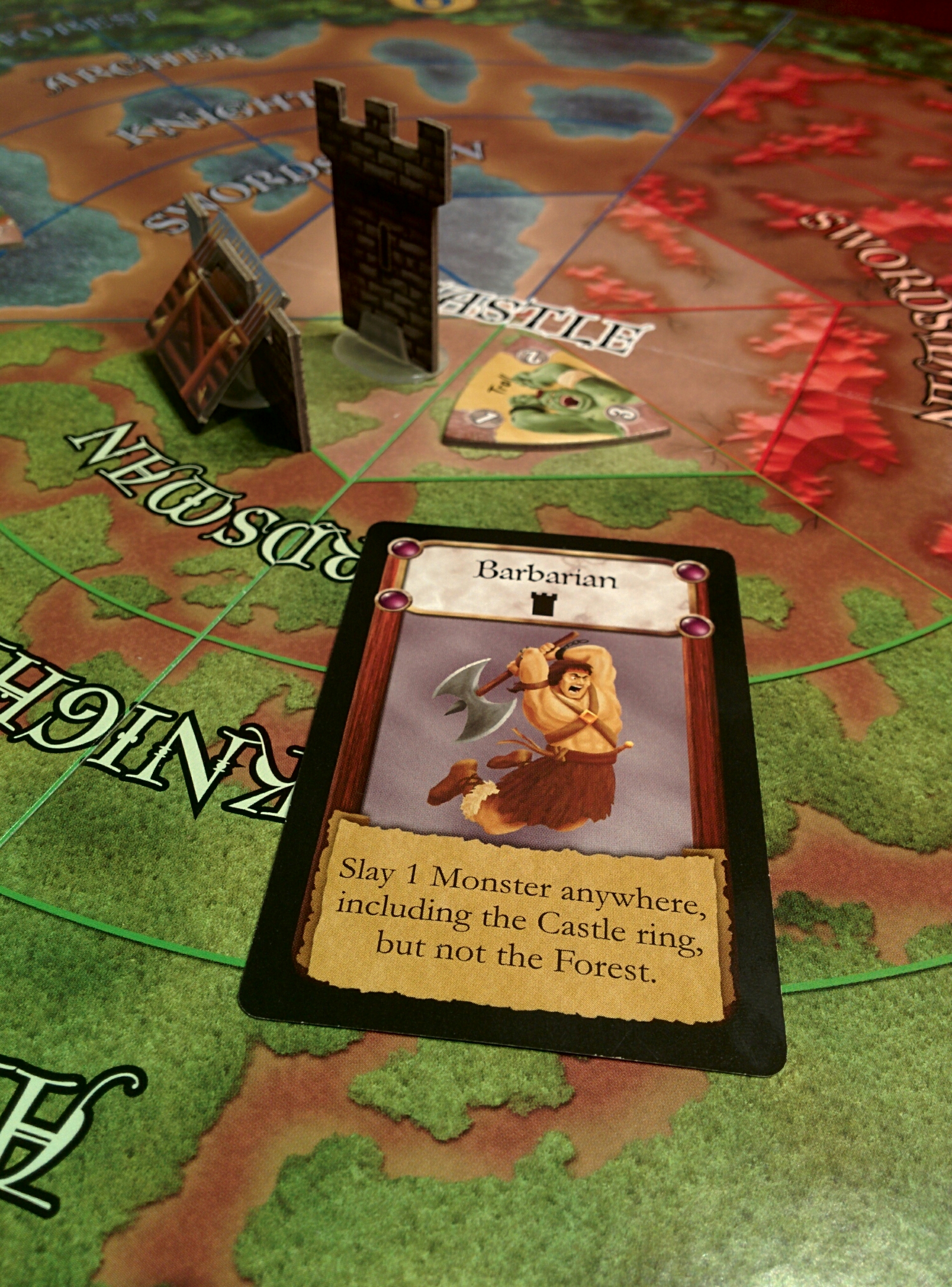