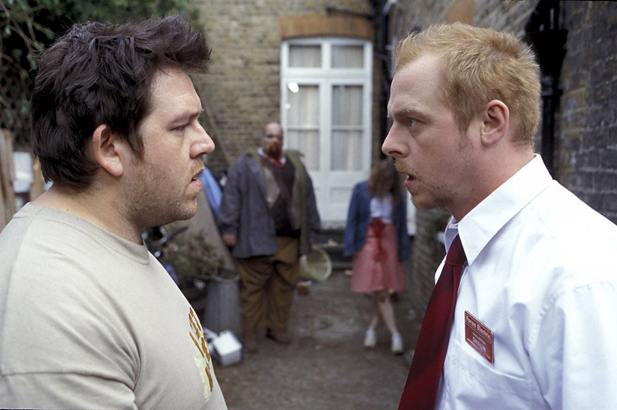 Shaun of the Dead

Since two of my favorite things are watching movies and playing games, here’s a short list of movies that pair well with games.