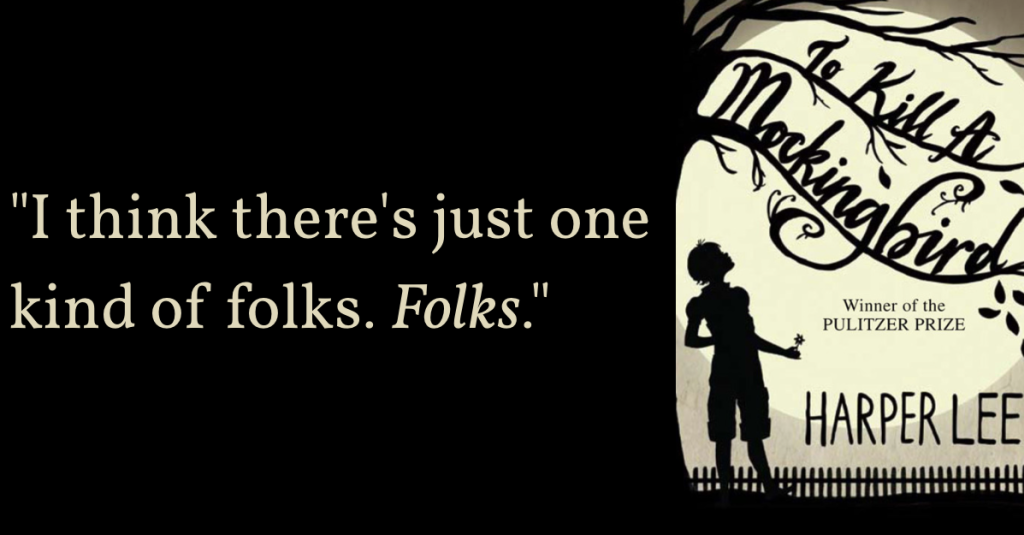 Harper Lee’s highly anticipated sequel to To Kill A Mockingbird was released yesterday and there’s a lot of buzz about Atticus Finch. The hero of the first novel, Atticus has not aged gracefully, becoming a bigot and the antithesis of who he was. I’m looking forward to reading the book, but I’m not sure how I’ll react to the older Atticus.

The true hero of the real-life drama behind this book? Lee’s editor, Tay Hohoff, who saw the potential in the flashbacks to Lee’s youth and encouraged her to focus on those aspects, which led to the Pulitzer-Prize winning To Kill A Mockingbird. Imagine if Hohoff isn’t around? We lose one of, if not the, great books of American literature.

While there was no doubt that this sequel could not have lived up to its hype, it’s nice to see a book dominate the news headlines.