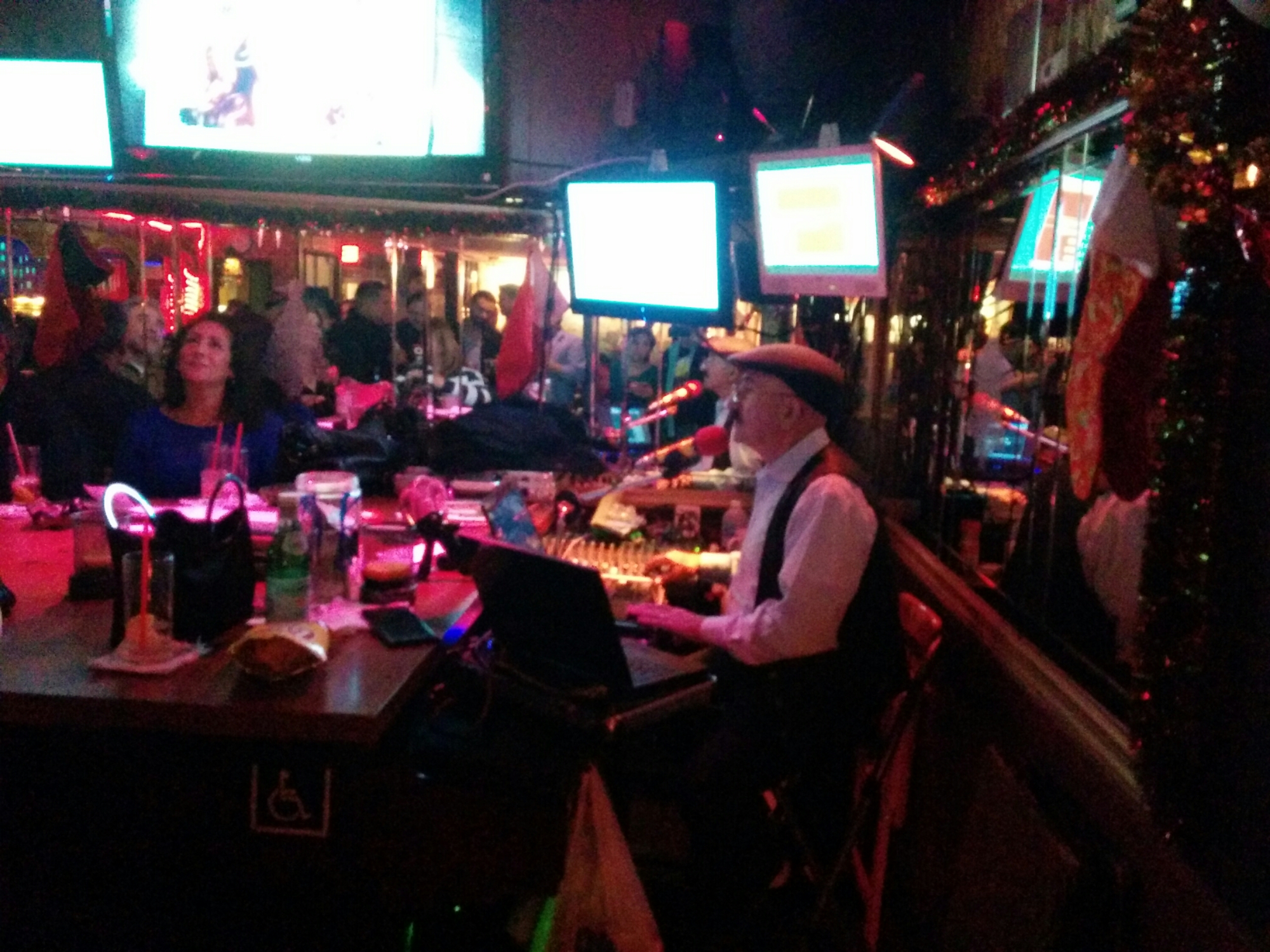 And the $15.50 cook-your-own-steak dinner is pretty amazing, too. 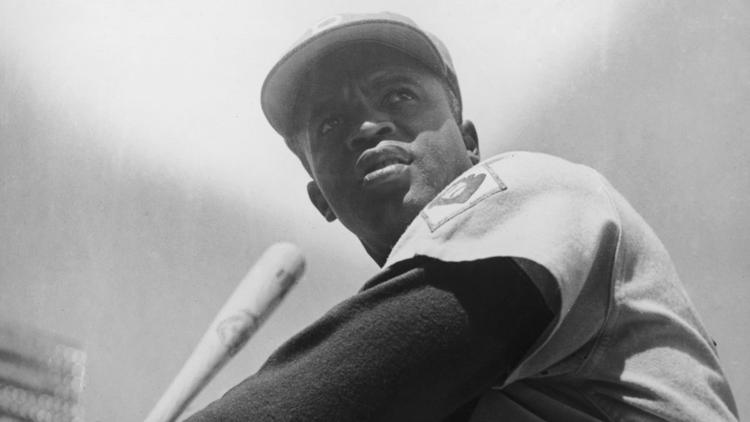 I thought this was a cool bit of news today. Dodger Stadium is erecting its first statue on its property: Jackie Robinson. It’ll be on display during the 2016 season.

As a lifelong Dodgers fan and proud Angeleno, I couldn’t be happier. Actually, I might be happier if the Dodgers win their first World Series since 1988, but I’m not sure. Hopefully the team will give me the chance to figure this out. 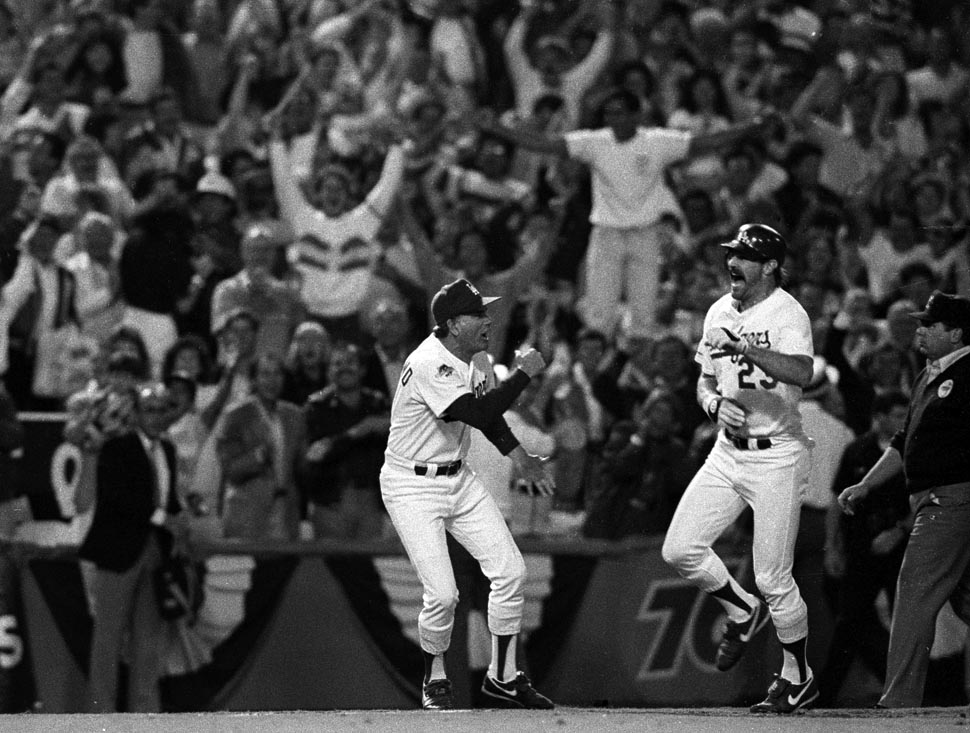