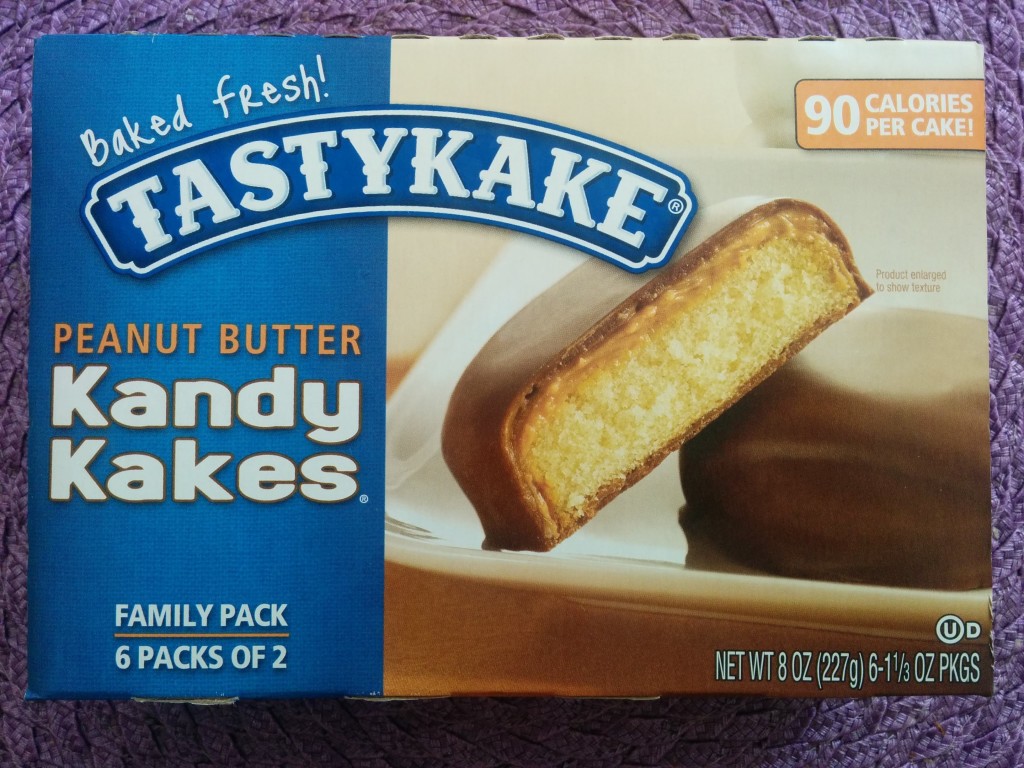 Tastykakes straight from the freezer are the best.

A few random thoughts on a Saturday night: