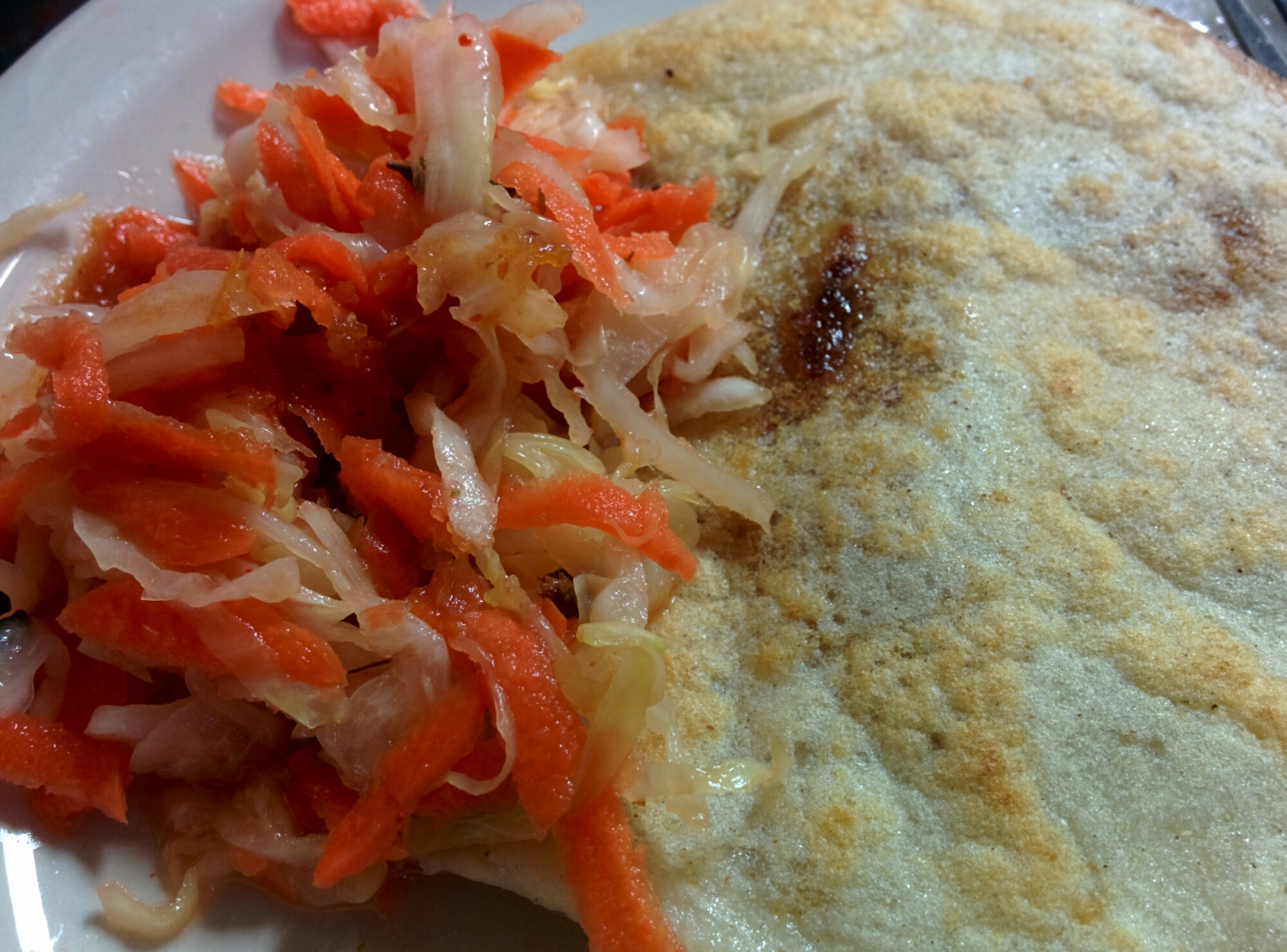 I had a little work to do today, then had a relaxing dinner with my family. We went to our favorite Salvadoran restaurant for pupusas, horchata, and conversation, which inevitably turned to how much we loved yesterday‘s amazing hand rolls at Kazu Nori. Yes, we love to talk about food while we’re eating.

After our meal, it was a few games of Zombie Dice and Ticket to Ride for more laughs and relaxation. I finally managed to win a game of Ticket to Ride; my stepdaughter’s a natural and she’s been crushing me and my wife since we started playing.

Food, conversation, and games. It’s what makes up my favorite Sunday Funday.

As the song goes, today was a good day: I saw the critically acclaimed Selma and ate pupusas for dinner.

Selma lived up to the hype and it’s a shame that it was only nominated for two Academy Awards. David Oyelowo was mesmerizing as Martin Luther King, Jr. I came into the film thinking it would be more of a biographical movie, but as its title suggests, it focused on the Selma-to-Montgomery march for voting rights. It’s a more expansive look at the event and there were several characters involved, but it was Oyelowo’s King that tied everything together. Regardless of the snub by the Academy, it’s a worthwhile and important film.

Speaking of Oscar-worthy films, I’m falling behind in my quest to watch all 100 AFI Greatest American Films of All Time: only one seen and it’s almost three weeks into January. I wanted to pace myself with two films each week, so it looks like I’ve got some catching up to do before the end of the month.

Finally, pictured above was our dinner after the movie, from the terrific Pupuseria Dona Maria in Rancho Cucamonga, CA. It’s a humble, family-run Salvadoran restaurant that serves delicious pupusas, which are thick corn tortillas that contain various fillings. Our favorite is the pupusa revuelta; it’s filled with a tasty mixture of chicharrones and cheese. Topped with the house-made salsa and curtido (a cabbage relish), the pupusa is the perfect way to end any Friday night.