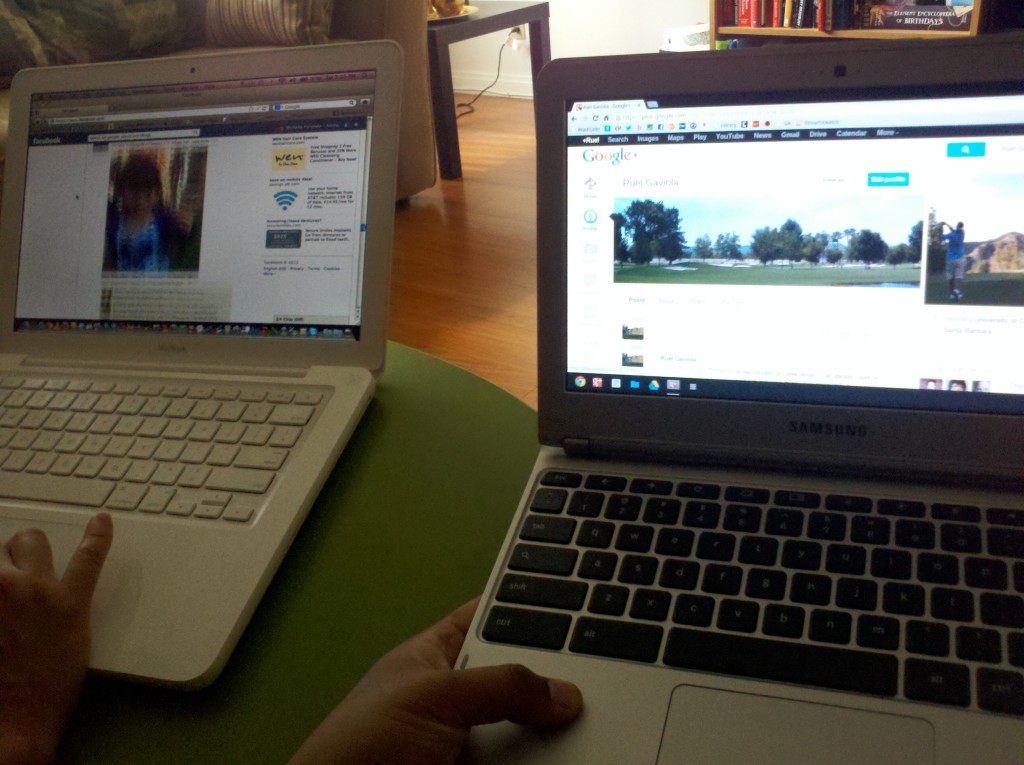 MacBook and Chromebook getting along.

I forgot to celebrate an anniversary a few months ago. Thankfully, it wasn’t anything important, but it was something I wanted to note: it’s been two years since I bought my first Chromebook. When Samsung released their Series 3 Chromebook in late 2012, it received excellent reviews and the $249 list price was a game-changer. Not only was it half the price of an iPad, it had a full keyboard, it was lighter than a MacBook Air, and it featured a boot-up time of less than 10 seconds.

That price was what got me to buy it in the spring of 2013. While I love Apple products, they’re overkill for typical everyday use: checking Facebook, browsing the web, listening to music, and streaming movies can be done on machines that are a fraction of the price of an iPad or MacBook. If you’re a professional musician or filmmaker, then Apple is your go-to, but I believe that the majority of users waste a lot of money on laptops that aren’t being used to their full potential. It’s like buying a Ferrari when you live nowhere near the Autobahn.

So the Chromebook fit my needs, both professionally and financially. I easily made the transition to computing in the cloud, but what surprised me the most was the Chromebook’s durability. It’s over two years old and it’s my everyday computer. I’ve dropped it twice from my bed and it’s still going strong. It’s been my second-best technology purchase in the last few years.

My best tech purchase? Without a doubt, the Chromecast. A few months after I got my Chromebook, I couldn’t resist the lure of another inexpensive Google product. While I missed out on the free three months of Netflix for early purchasers, I’ve redeemed quite a few offers that Google occasionally adds to the Chromecast Offers page. From free movie rentals to free months of unlimited music, my purchase price of $35 has been paid for multiple times over the last two years.

Today, I scored a free month of UFC’s Fight Pass. Much to my wife’s chagrin, that’s 30 days of unlimited UFC fights. 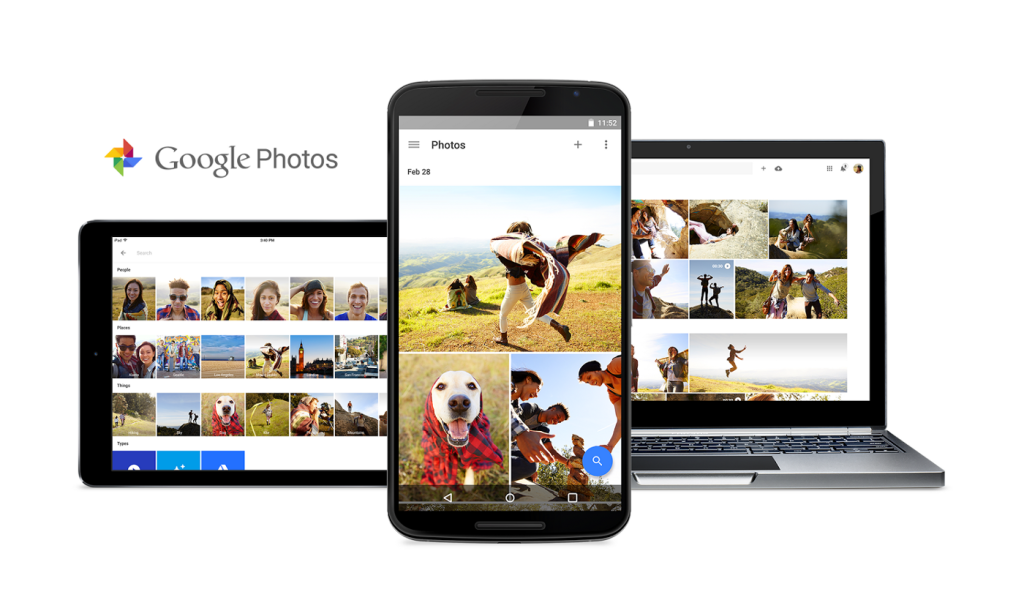