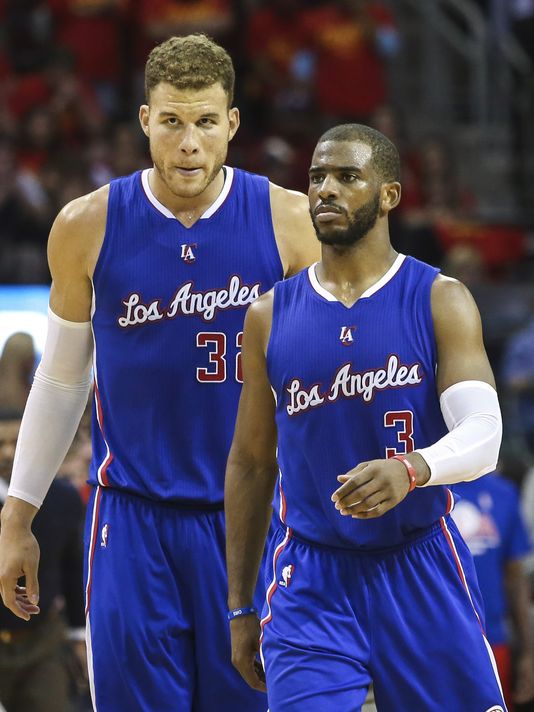 My friends will tell you that I love L.A., but here’s a little secret: I don’t love all of it. Obviously, crime, traffic, and smog make my Don’t Like list. And when it comes to sports, I chose my allegiances a long time ago: the Clippers are not one of the teams I root for.

The Lakers, to me, are the quintessential Los Angeles sports team. There’s a glamour to them that only comes to professional teams that have consistently won over many years and decades, like the New York Yankees. They have a championship legacy that generations of  Southern California families (including my own) have enjoyed for decades. The last few years of bad basketball have tarnished some of the shine of the Lakers franchise, but it won’t result in any permanent damage.

When the Clippers, aka L.A.’s other NBA team, were eliminated today, it was like a continued penance that franchise is paying for all of the years they were owned by someone eventually be banned by the league. Obviously, I feel bad for the players; Chris Paul and Blake Griffin don’t deserve that type of heartbreak.

But for me, like most L.A. NBA fans, I only care about whether or not the Lakers can contend any time soon. Until then, I’ll have to make do with all of the things I do love about L.A.: the food, the people, the weather, days with no traffic, etc.