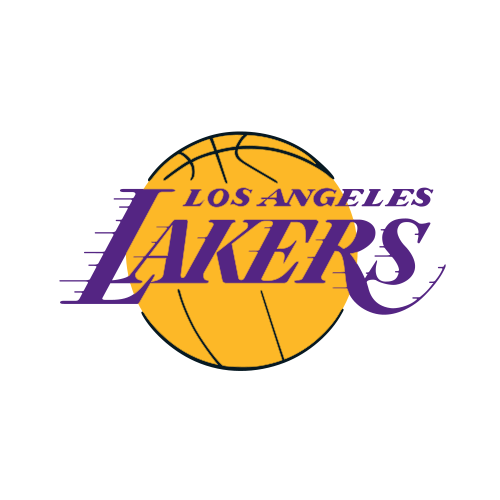 Remember Bizarro, the Superman villain that did everything the opposite of our hero? As a Lakers fan, I’ve felt we’ve been in a Bizarro world the last few years as the Lakers have become the laughingstock of the NBA while the Clippers are perpetual playoff contenders. Instead of dissecting the next opponent in the playoffs, fans are dissecting the next NBA draft. June used to mean parades in L.A.; now, it means fully devoting oneself to the Dodgers or even the Kings.

Bizarre-o. And then some.

Hopefully today begins the return to glory for the Lakers. In today’s NBA draft lottery, they nabbed the second pick in the draft, which gives them plenty of top-notch players to rebuild around. I’m hoping that the Timberwolves take Karl-Anthony Towns with the first pick and Jahlil Okafor falls into the Lakers’ laps. Or vice versa. Frankly, any good young talent will be a welcome addition to the team.

Whatever the case may be, it can’t be any worse than this year, when I watched the fewest Lakers games in a season since I’ve been old enough to cheer for the Purple and Gold. I miss watching basketball played at its highest level. I miss getting together with family and friends for the annual playoff run. I miss living in a non-Bizarro world.