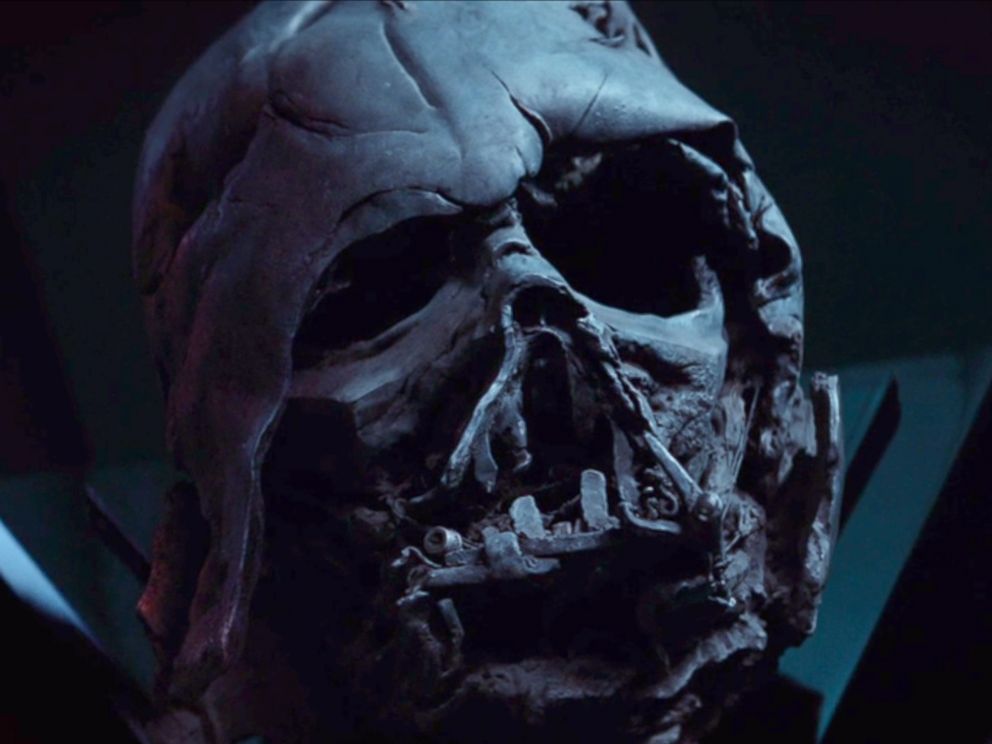 My wife and I were out with friends tonight, enjoying drinks, appetizers, and a hilarious game of bingo at a local restaurant. We wouldn’t be watching the Star Wars The Force Awakens trailer “live,” but we could watch it at home. The bingo game was a blast and my wife won a prize! We were excited because neither of us had won at bingo yet.

Of course, the prize for me was waiting at home: the Star Wars youtube channel. I fired up the trailer and we watched it.

And watched it again.

Two teasers, a behind-the-scenes preview, and tonight’s trailer. That’s four times I’ve been reduced to a babbling idiot, excited like it was 1977 all over again.