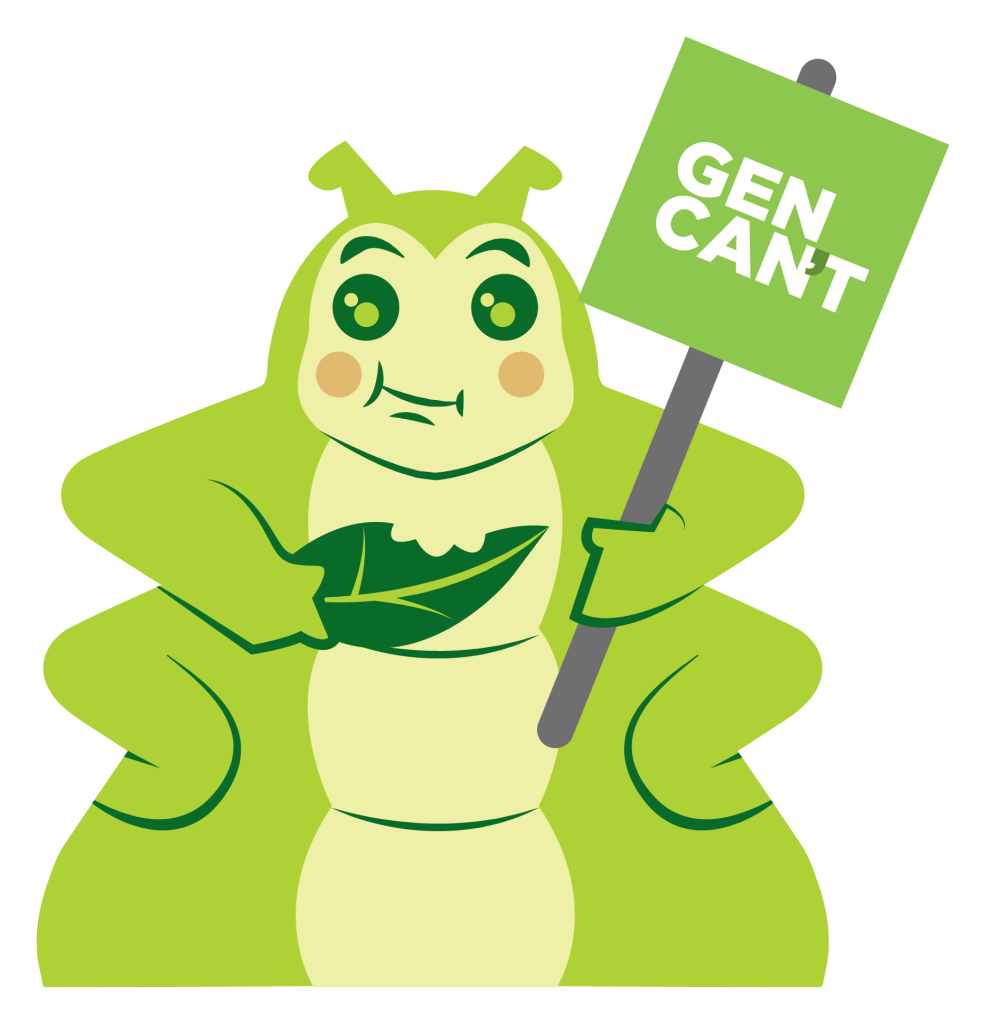 As I mentioned in my first blog of my challenge, this week is Gen Con, America’s Board Game Super Bowl. Gamers from around the world invade Indianapolis for an extended weekend of all things board games. I wish I had it in my budget to fly out for four days and be amongst my fellow tabletoppers, but it wasn’t meant to be.

Thankfully, there’s a terrific alternative for those of us who can’t make it to Gen Con. The GenCant website explains it best:

#GenCant started in 2014 on Twitter as Jason Paterson (@nakedmeeple,) Suzanne Sheldon (@425suzanne) and others were chatting enviously about all the Gen Con news in the social media sphere. One fateful Twitter exchange created the hashtag – and GenCant was born. Twitter gamers jumped in head first with enthusiasm by participating in the conversation, tweeting #GenCantContest photos, and donating prizes of all sorts. Soon the event had enough buzz that publishers and designers were asking how to get involved too.

I love the idea of people taking something negative (not going to Gen Con) and turning it into something positive (going to GenCant). Seriously, what’s not to like about a free virtual gaming event that anyone can attend? They even have an official mascot, cool-looking badges, and prizes!

This will be my second GenCant and I’m excited. It looks like I’ll have four (actually five!) days of gaming.

I’m starting early on Wednesday with my regular gaming group, then I’ve got my other group on Thursday. On Saturday my wife and I are going to a friend’s for dinner and gaming. And throughout all of this, I’ll be participating in the #GenCantSoloCon.

(Yes, I solo game. I’m the only one amongst my gaming buddies who enjoys it; everybody else would rather play video games. Oh, these kids and their technology. Haha)

Hope you can join me and all of the others online for GenCant.  Whether you’re gaming with your regular group, doing solitaire play, or a little bit of both, it’ll be a blast! (And don’t forget to tweet me with the hashtag #GenCant2016)

I’m not sure what I’ll be playing with my gaming groups, but here’s my solo schedule for #GenCantSoloCon: 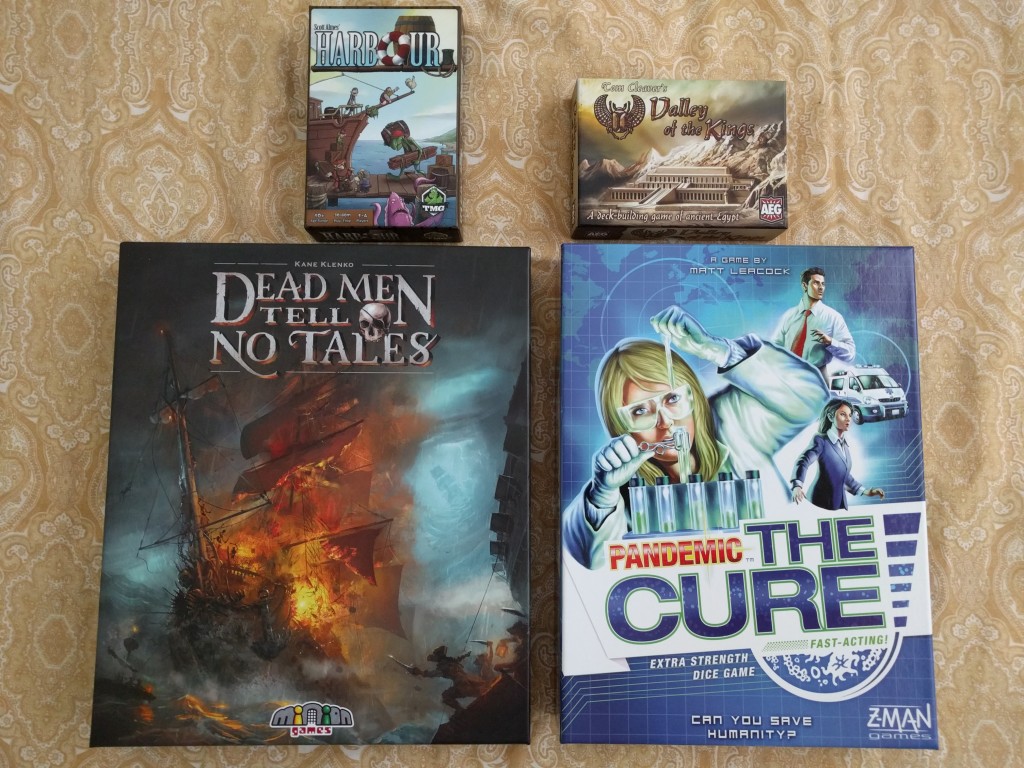