Inspired by Brandon Stanton’s Humans of New York, I present Humans of the Tabletop, an ongoing series about the people I’ve played games with. 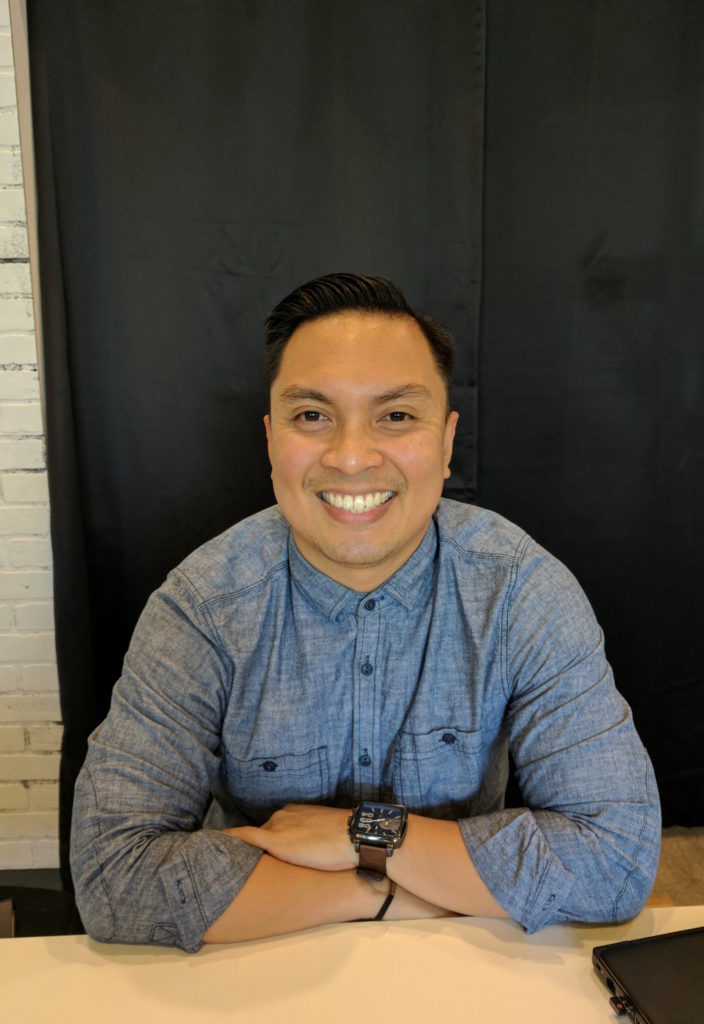 “The first game I played was Legendary. My friend said it was a deck builder. I didn’t know what that meant and seeing all of those cards was frightening, but after one game I thought it was pretty cool. Before I knew it, I’d bought the game and five of the expansions.”