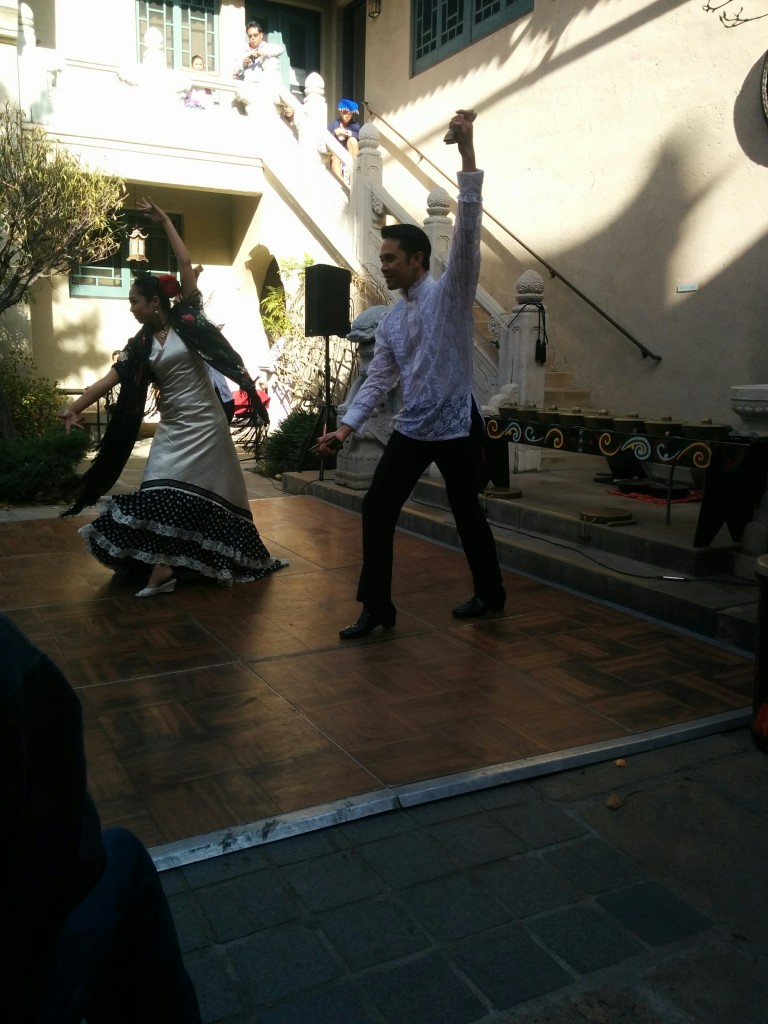 Last month my wife and I celebrated Filipino Arts and Culture at the FPAC 2015 event in Los Angeles. Today we were once again celebrating our heritage at the Pacific Asia Museum in Pasadena.

Every second Sunday, the museum hosts a free cultural event and today was “Celebrate the Holidays Filipino Style.” We were part of a good crowd gathered in the museum’s wonderful courtyard enjoying the music, dance, storytelling, and a fun make-your-own-parol activity.

Of course, no Filipino get-together is complete without an abundance of delicious eats and today was no exception. We munched on chicken empanadas, turon, and sumon. One kind supporter brought adobo fried rice from Gerry’s Grill, but we were already stuffed and had to pass.

As always, the highlight for me was the traditional music and dance, especially the tinikling. Just like at FPAC 2015, the dance troupe was the amazing and inspiring Kayamanan Ng Lahi. I watch with a great sense of pride whenever they perform and today was no different. 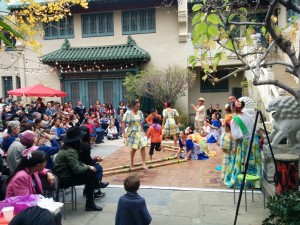 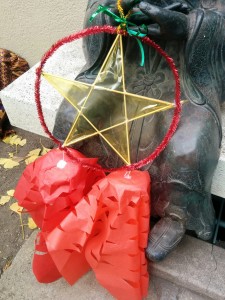 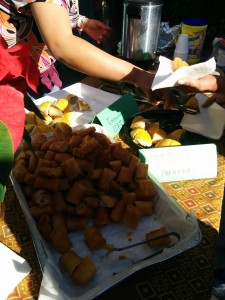 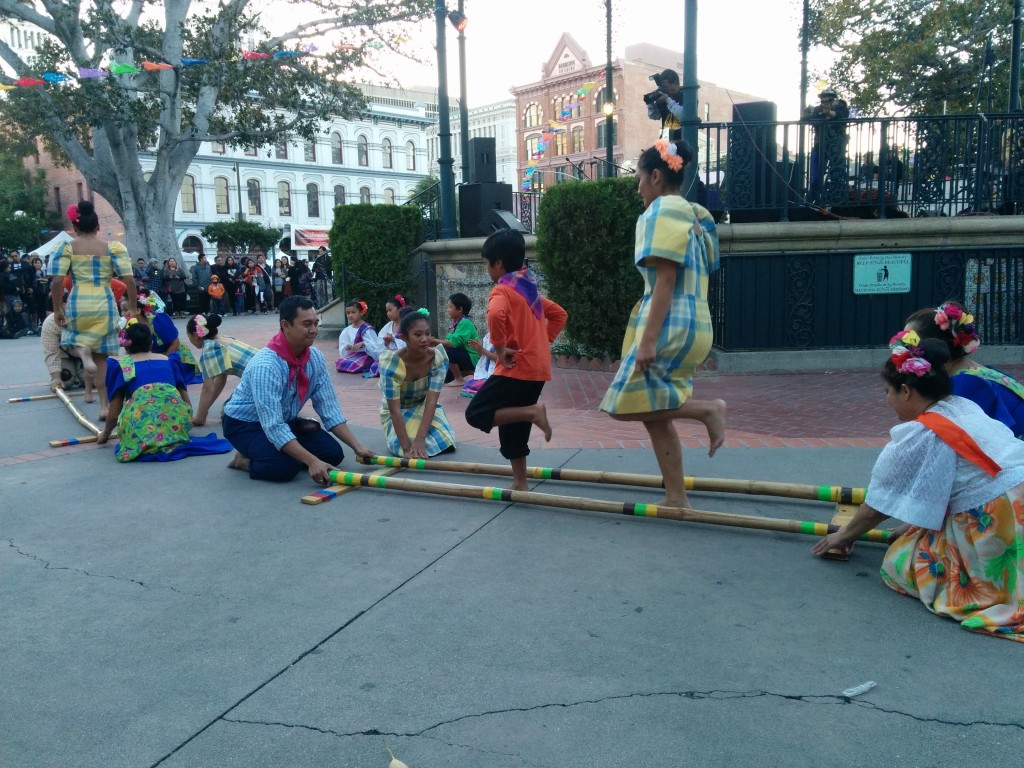 This year’s Festival of Philippine Arts and Culture was a smaller, one-day event at the historic El Pueblo building next to Olvera Street. My wife and I had planned on going when it began at 10am, but ended up sleeping in and didn’t get there until lunch time.

Thankfully, the weather was much milder than a year ago, when the festival spanned two days during an unexpected heat wave in October.

Like last year, I wasn’t too impressed with the food; it was okay, but not representative of the best of Filipino fare. I’m sure there are too many laws and/or permits needed, but it would be great to have roaming food vendors selling taho or barbecue sticks like in the Philippines.

Still, kudos to all of the volunteers who make this event happen. It’s always a terrific celebration of the best of the Filipino arts and cultural community and this year was no different; it was a blast.

We didn’t catch the morning performances, but we saw a few of the afternoon acts after we had checked out all of the booths. Some of the acts we enjoyed: the Prime Note Ensemble, Odessa Kane, the SIPA dance crew, and other outstanding musicians and dancers.

My wife and I always love the traditional songs and performances and we were thrilled to hear our favorite love song “Dahil Sa Iyo” not once, but twice. The first was a traditional rendition and the second was part of a hula performance.

The best part of any Philippine cultural event was saved for last: the tinikling. Check out my short video of this traditional dance on my youtube channel.