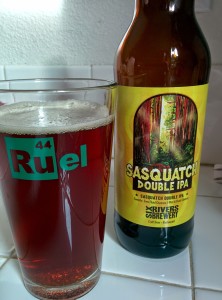 The Super Bowl is my favorite unofficial American holiday, right up there with opening weekend of the NCAA basketball tournament, and my fantasy football league’s annual draft. The excess, the pageantry, the commercials: I enjoy all things Super Bowl. Yes, its silly, unnecessary, and over-the-top, but it’s fun. As a card-carrying member of the Raider Nation, I haven’t had much to cheer about in over a decade, but no matter who plays in the season’s final game, I know that the entire spectacle will be entertaining. From crazy proposition bets like “Will the national anthem go longer than two minutes and one second?” to the praising/panning of the halftime act, the Super Bowl has a little something for everyone, even the most casual fan.

While I love Super Bowl parties, the last few years I find myself enjoying the big game with an increasingly smaller crowd. It’s nice not having to worry about driving after a few beers, the bathroom being occupied, or if there’s enough food to go around. Tonight, my wife and I watched one of the better Super Bowls, as I scarfed down carne asada fries and a Sasquatch Double IPA from Six Rivers Brewery. We loved the Walter White commercial and I gave myself a geeky high five for having the appropriate glassware for the occasion (picture above, my fellow Breaking Bad fans). 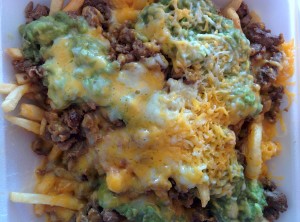