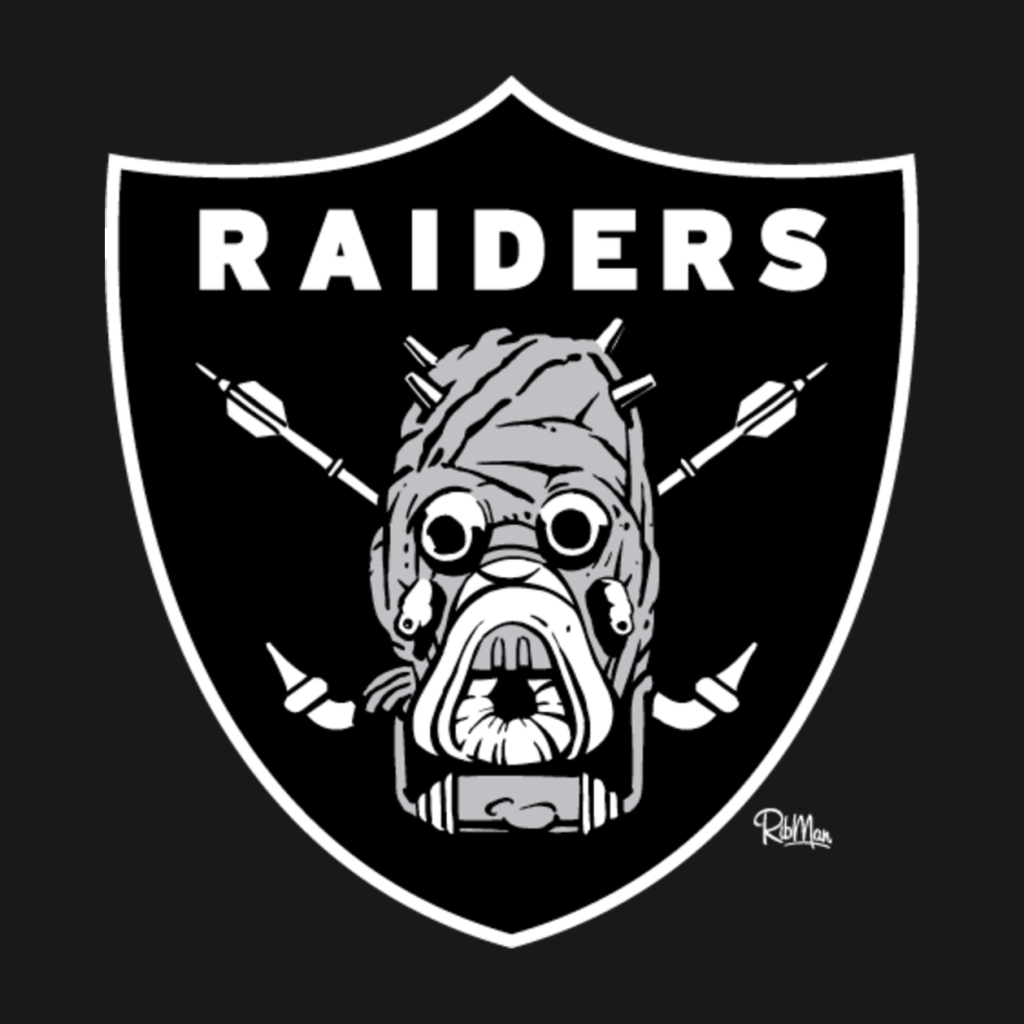 My fantasy sports geekdom was born in the early ’90s when I started a rotisserie fantasy basketball league. Each week I bought the Wednesday edition of USA Today for its comprehensive NBA statistics. I calculated stats and typed up reports on my PC clone, then printed the results out on my dot-matrix printer. The amount of work was staggering.

Not surprisingly, that league lasted exactly one season (won by my youngest brother who made the no-brainer decision to draft Michael Jordan).

Even though I could’ve been permanently scarred by the fantasy-stats-by-hand experience, I wasn’t. If anything, it fueled my passion for the game during a time when information and advice was hard to come by.

Throughout the years, I’ve managed to play almost every fantasy sport out there: football, basketball, baseball, hockey, golf, NASCAR, soccer … and, for one hilarious season, the XFL.

I joined multiple leagues in multiple sports for years before the inevitable burnout. About five years ago I began scaling back my fantasy sports play: one league per sport only. This year I didn’t get around to playing fantasy baseball and surprisingly I didn’t miss it at all.

But when a buddy of mine had an open spot in his auction draft keeper league, I didn’t hesitate. I’m looking forward to being in two leagues again, especially since I got to try out my new Star Wars themed team name, as shown above.