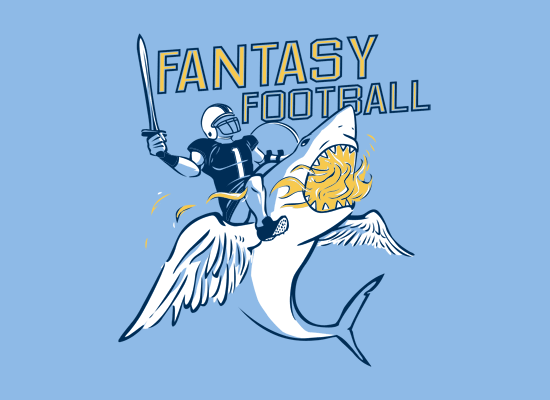 I can’t believe it’s October and I’m only now posting about my first fantasy football win. Technically, I did win during Week 1 of the season, but that was in my second league. My main league — the one I’ve been in for 16 years — will always be my “A” league and it’s the toughest one I’m in. I’m a two-time champion and narrowly missed my third championship last year.

Last week’s Monday night one-point loss put me at 0-3. Not only has Andrew Luck transformed into Rick Mirer, but three of my players were either Out or Doubtful. Ugh.

Somehow, I managed to win my matchup this week. I’m still in the cellar of my division, but hopefully Luck will find his magic touch again and my roster will get healthy. My patience with Todd Gurley appears to have paid off … although I’m feeling a little silly for paying $34 of my $100 free agent dollars on Matt Jones, even though it was a great bid at the time.

I’d like to think this is the turning point of my season, but we’ll see. I’ve seen too many weird things happen over the years and one of them happened in August: one of our owners had $50 left over after our auction draft and we all gave him grief, joking about how that money wasn’t going to be carried over to next season. Afterwards, he conceded having a bad draft. It was understandable since he’d come straight from work that night to draft his team.

Of course, since he’s the only undefeated team in the league, I’ll be adopting his save-money approach next year.